Date in Hebrew calendar: 6th and 7th of Sivan (May-June)

Shavuot is known as the Feast of Weeks or Feast of Pentecost. It celebrates the giving of the Torah at Mount Sinai and commemorates the wheat harvesting in the Land of Israel. 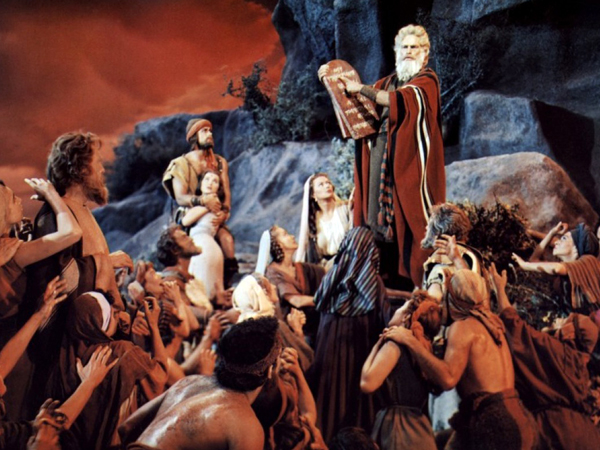 Shavuot concludes the daily counting of the “omer” barley offering at the Temple which begins on the second day of Passover. 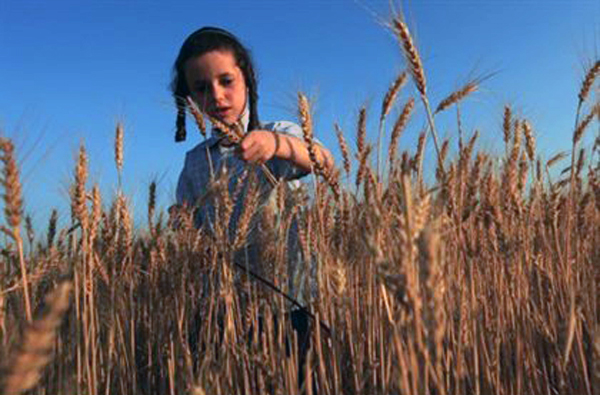 For Christians, Pentecost celebrates the descent of the Holy Spirit upon the first disciples with tongues of fire and other languages and marks the birth of the church. 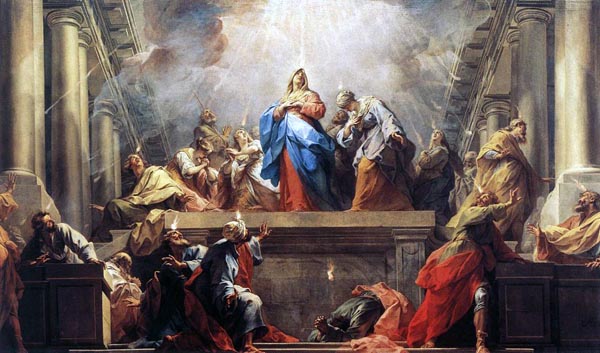 On Shavuot, it is customary to decorate the homes and synagogues with branches and flowers to remember the blossoms of the Land of Israel. It is a widespread custom to stay up the entire night learning Torah. At synagogue services on Shavuot morning, the Book of Ruth is read to describe the grain harvest in ancient days. Cheese cakes, honey cakes, and other dairy food are eaten to remember the Land of Israel as it was described as a “land flowing with milk and honey”. 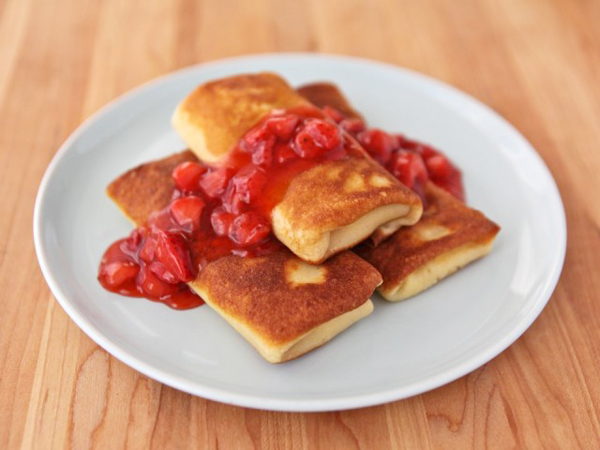 It is a Jewish tradition to eat dairy foods on the first day of Shavuot. Just to name a few reasons: